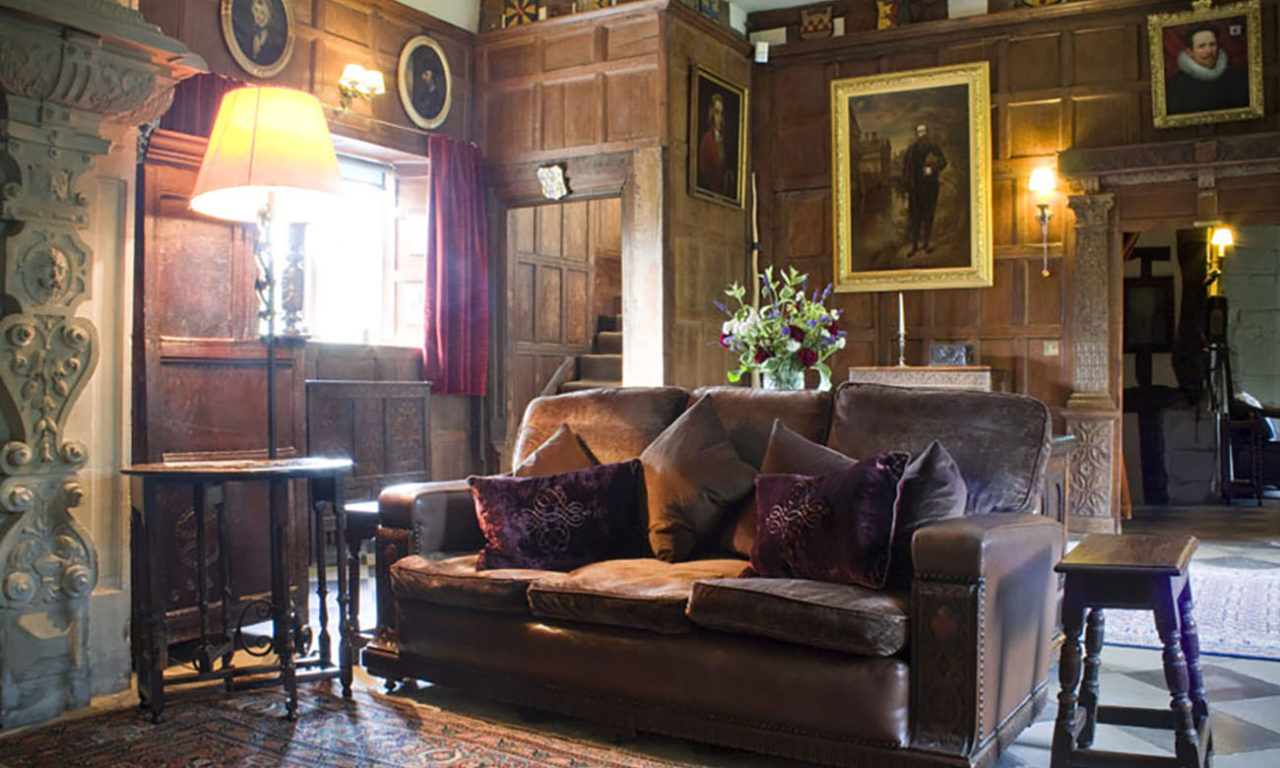 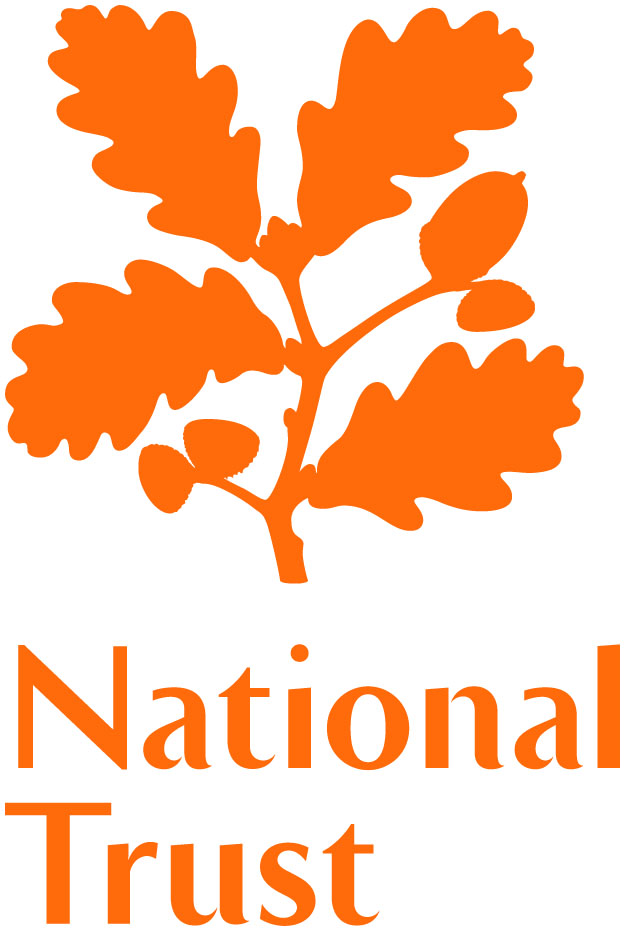 The magic of Baddesley Clinton comes from its secluded, timeless setting deep within its own parkland. From refuge to haven, this atmospheric moated manor house has been a sanctuary since the 15th century.

Discover Baddesley’s late medieval, Tudor and 20th-century histories and uncover its stories, from hiding persecuted Catholics in its priest’s holes, to the history of the Ferrers family who lived at Baddesley for more than 500 years. This year find out about some of Baddesley’s strong female characters and their intriguing stories.

The peaceful gardens include fish pools, walled garden and a lakeside walk, perfect for a tranquil stroll. 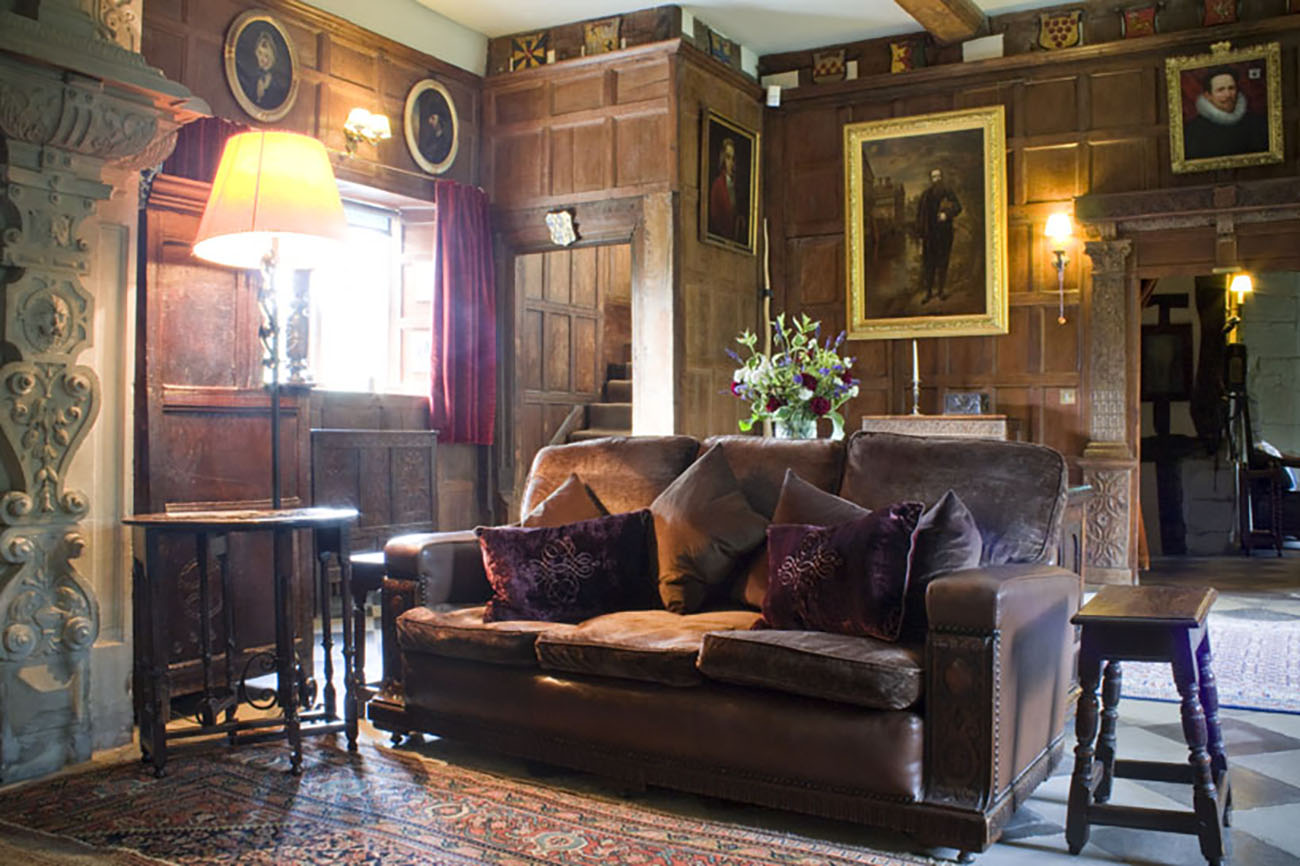 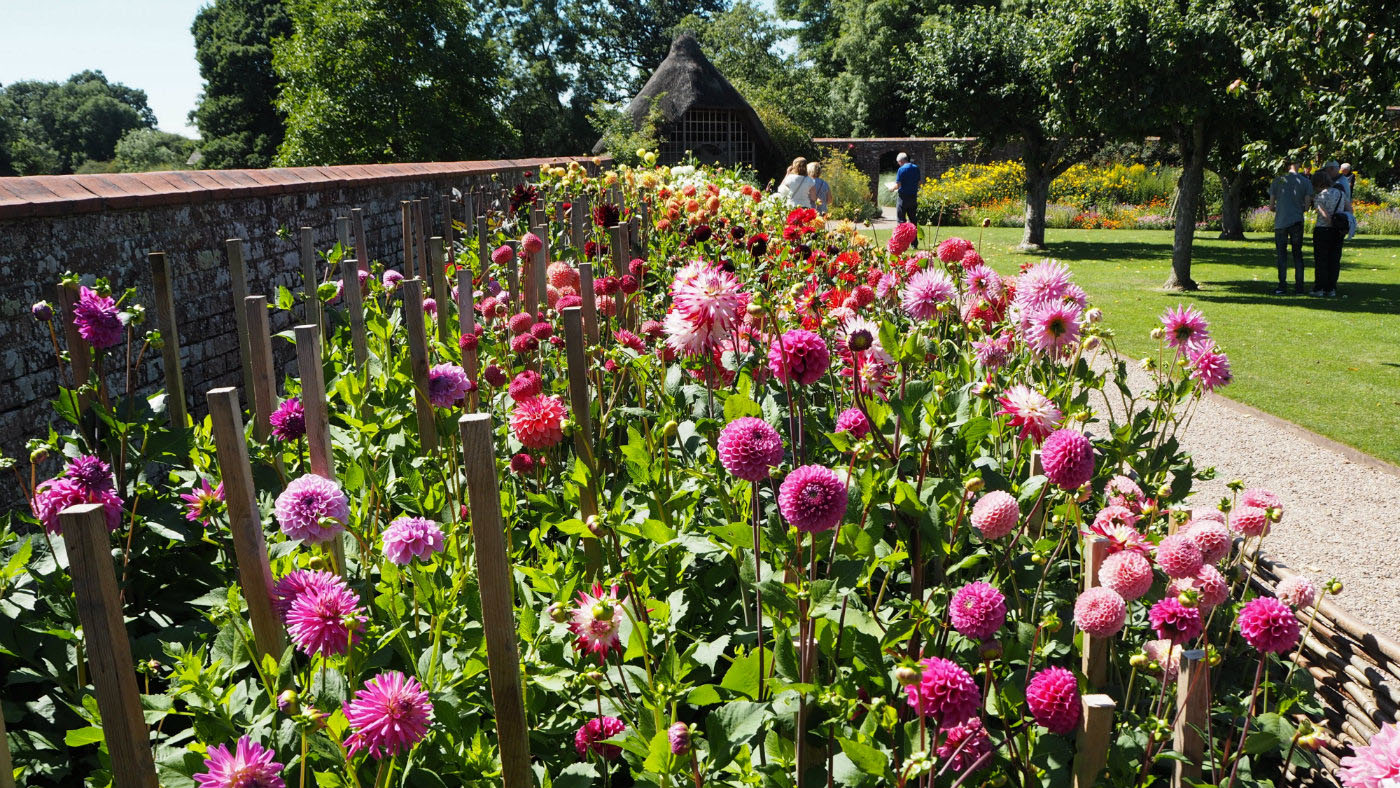 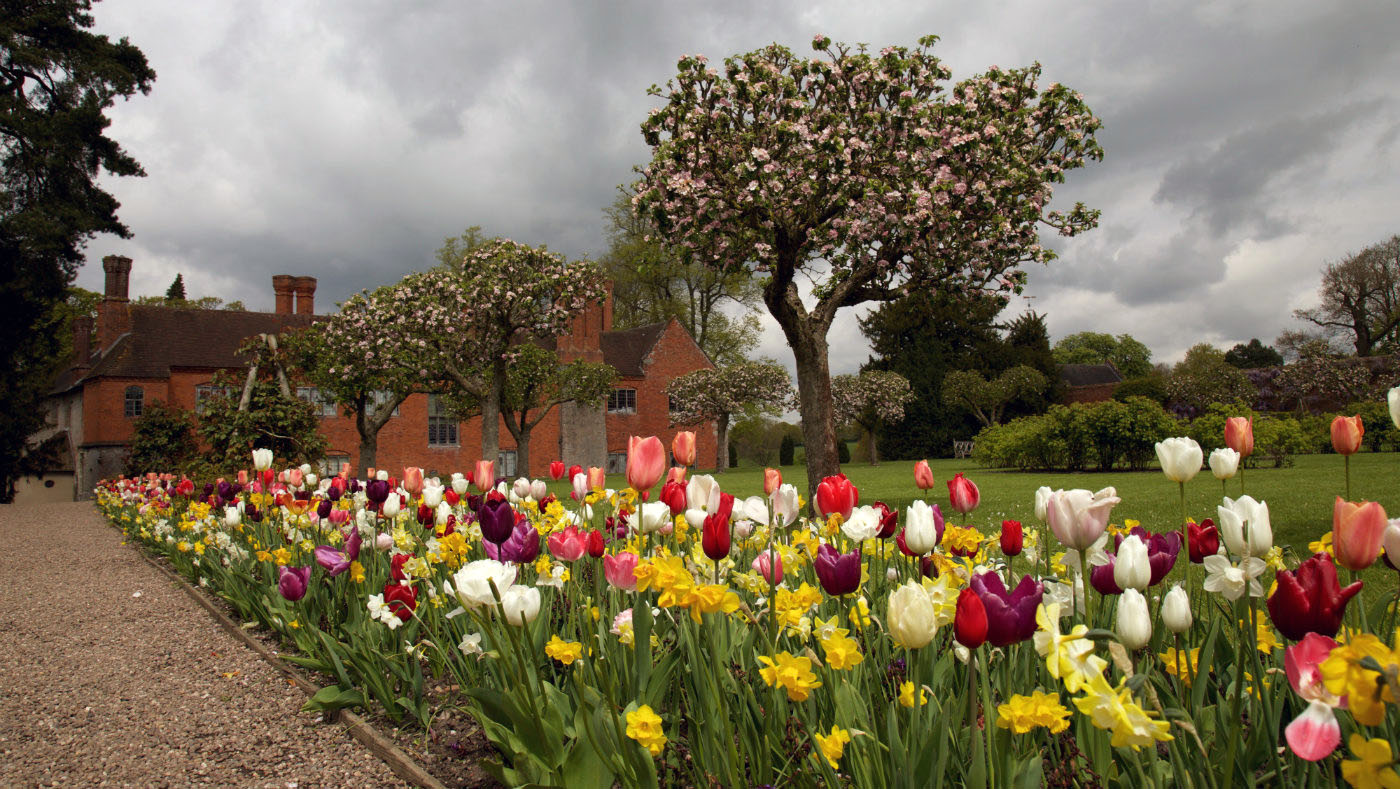 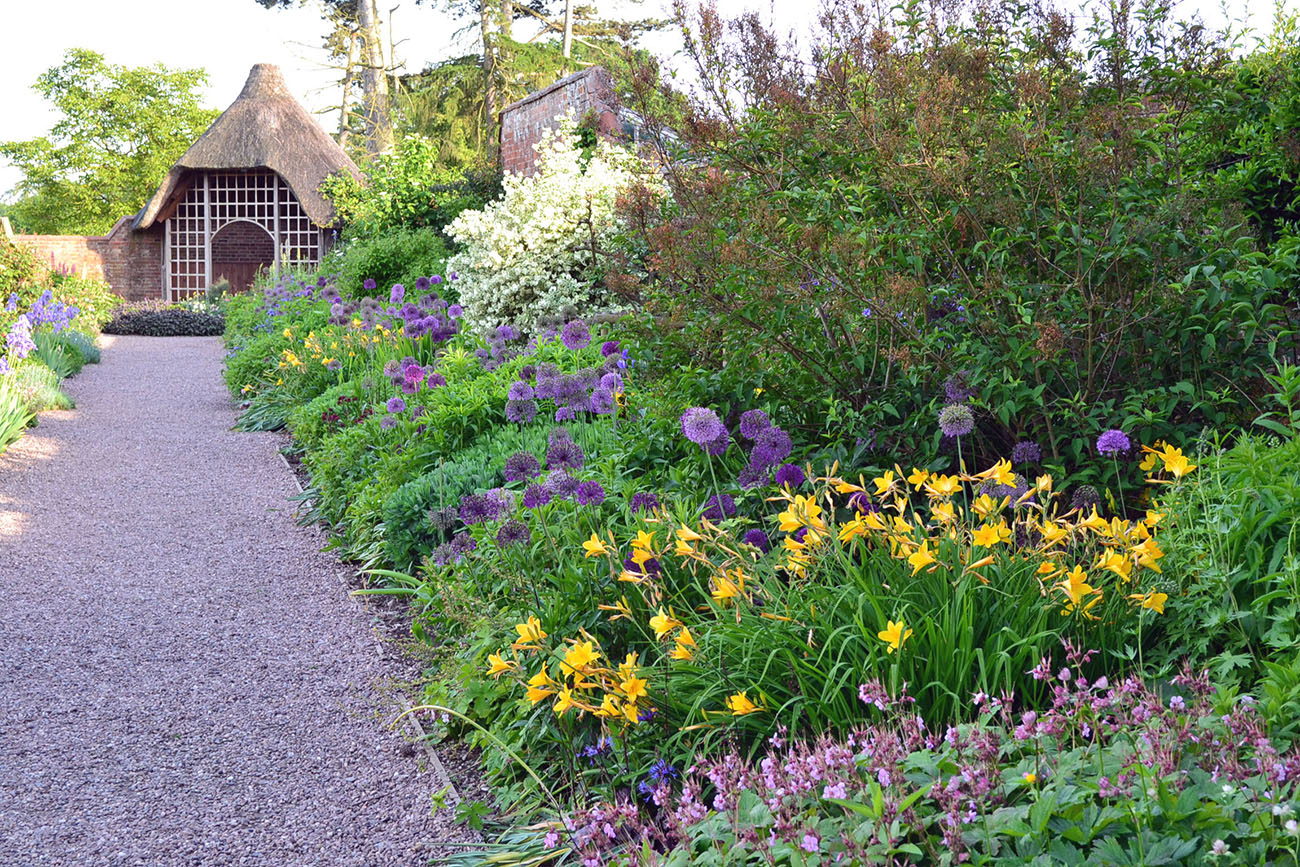 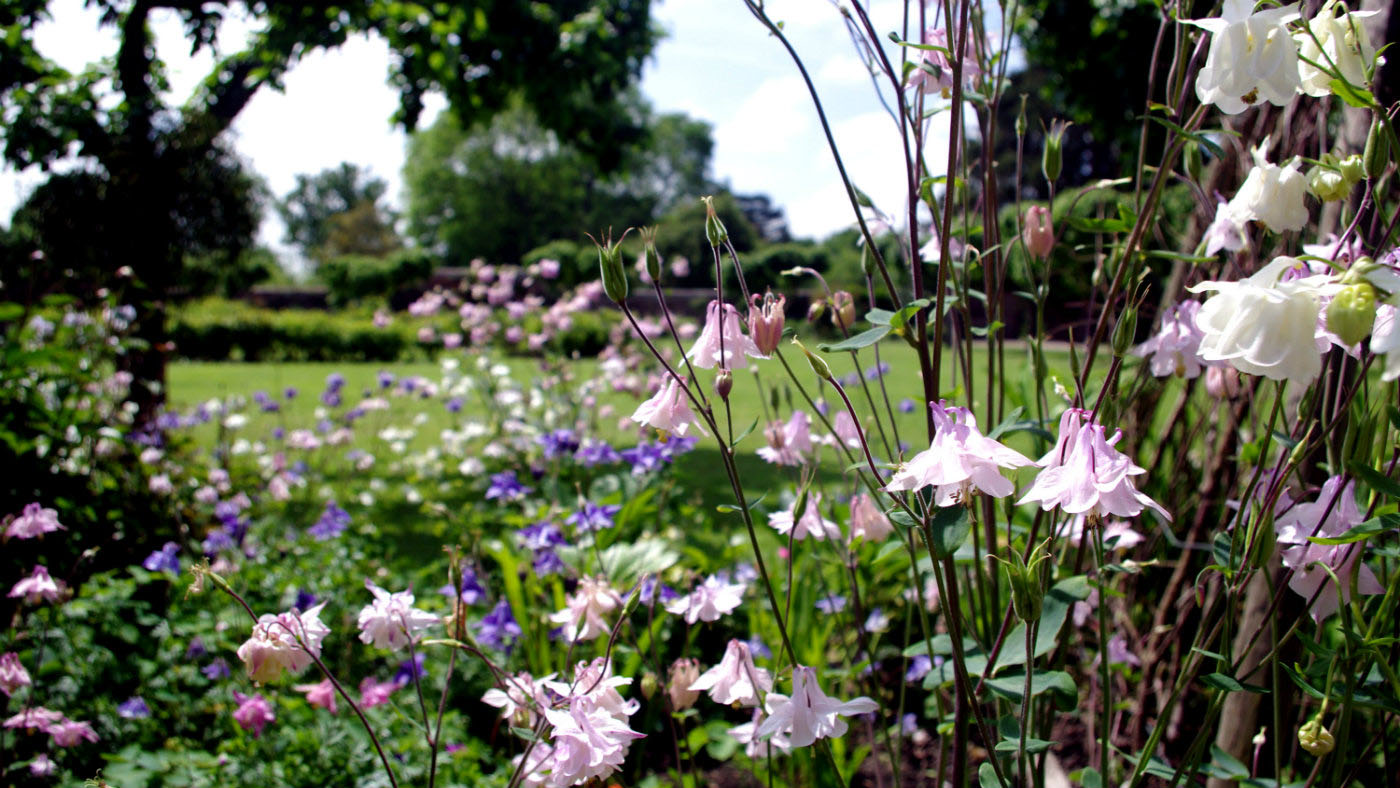 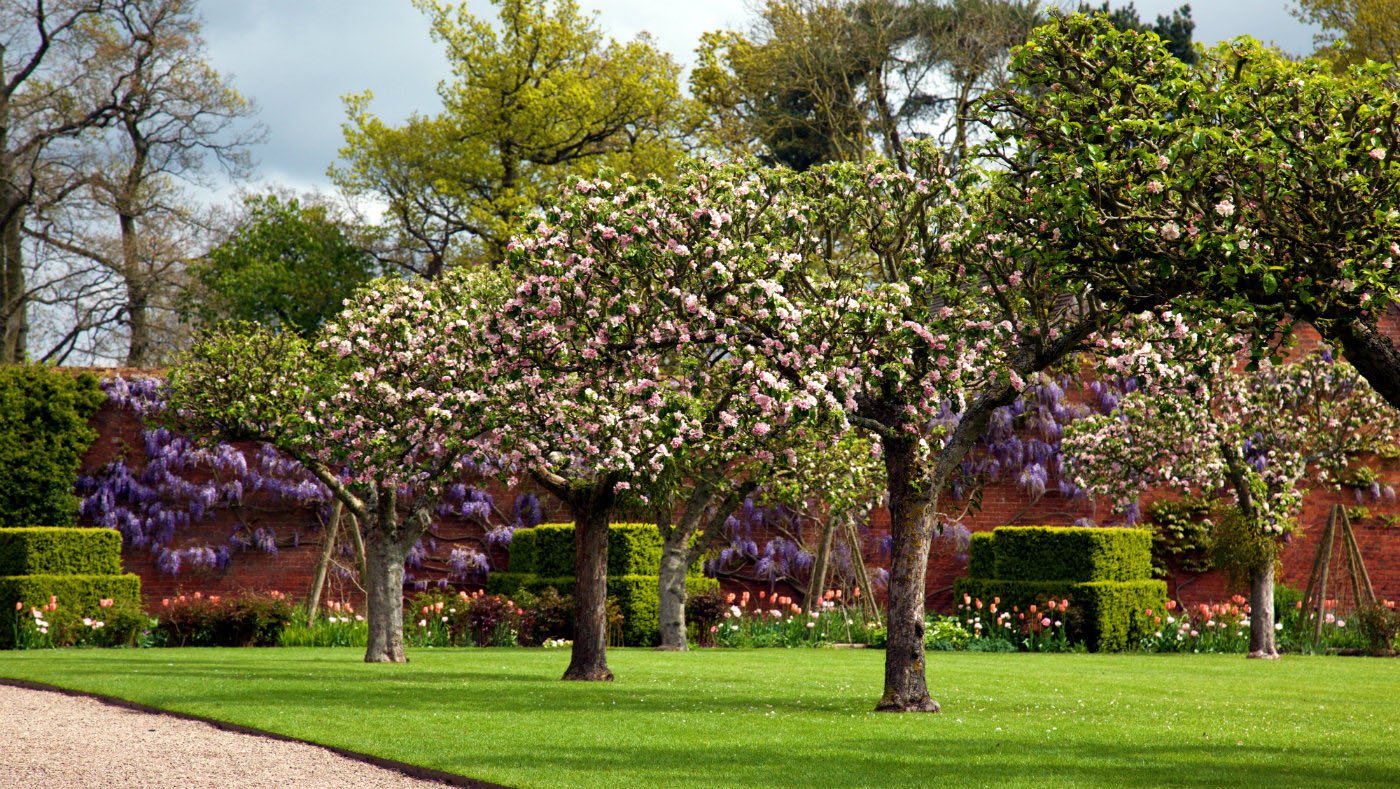