Browse the titles at Astley Book Farm then a short hop to wander around the grounds of Astley Castle and the church where author George Eliot’s characters where inspired.  Or if you need a break from the books, check out nearby Hoar Park Farm & Craft Centre. 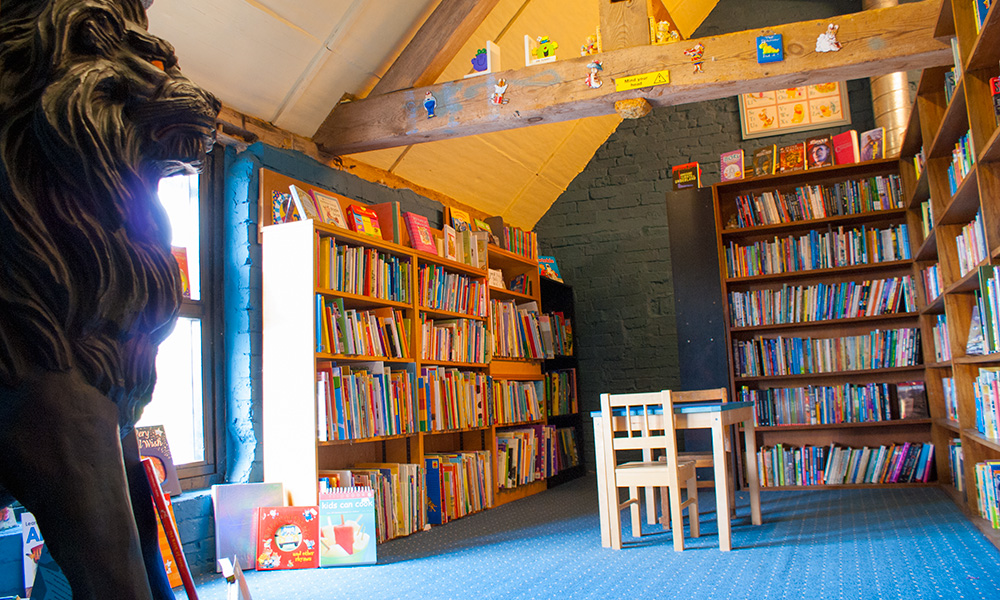 Tackle the high ropes of Skytrail at Planters Garden Centre.

Watch out for the ghosts at Tamworth Castle, once capital of the Kingdom of Mercia.

Still raring to go? Face down your ‘enemies’ paintballing at NPF Bassetts Pole.

Can you escape the 6 themed mazes of Plantasia at Dobbies? 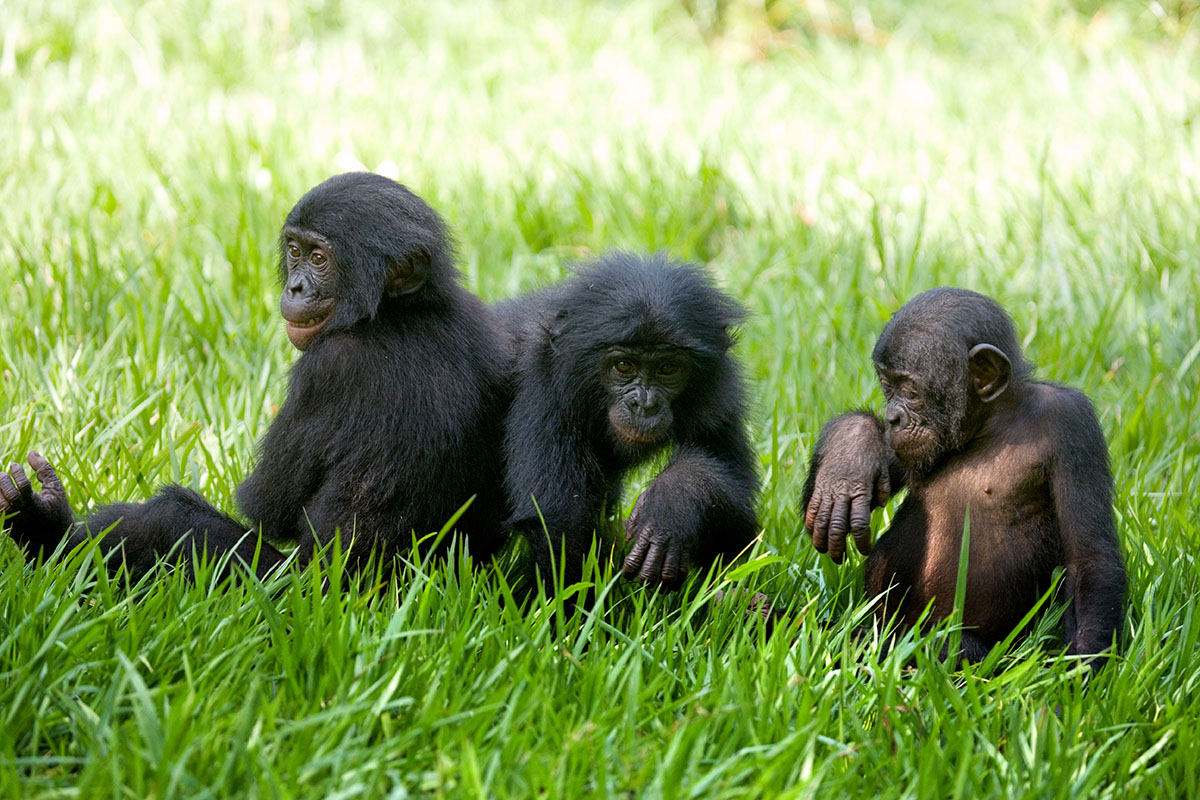 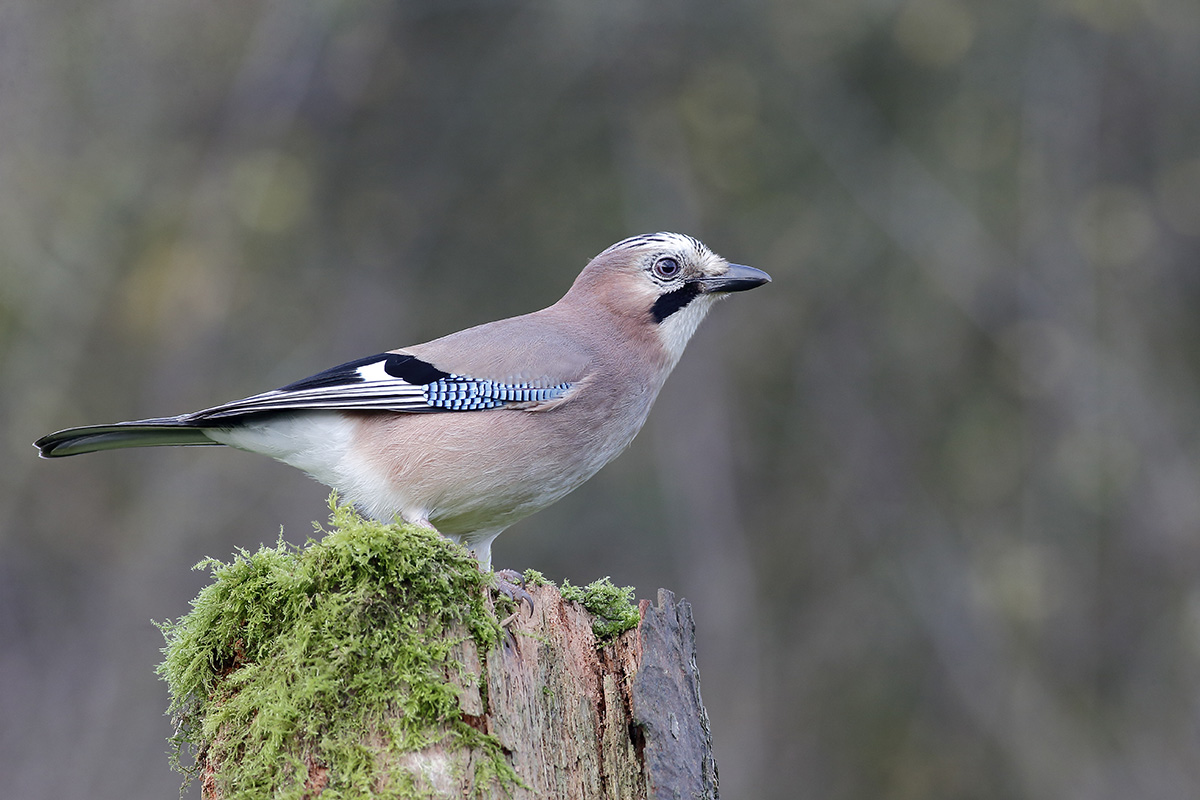 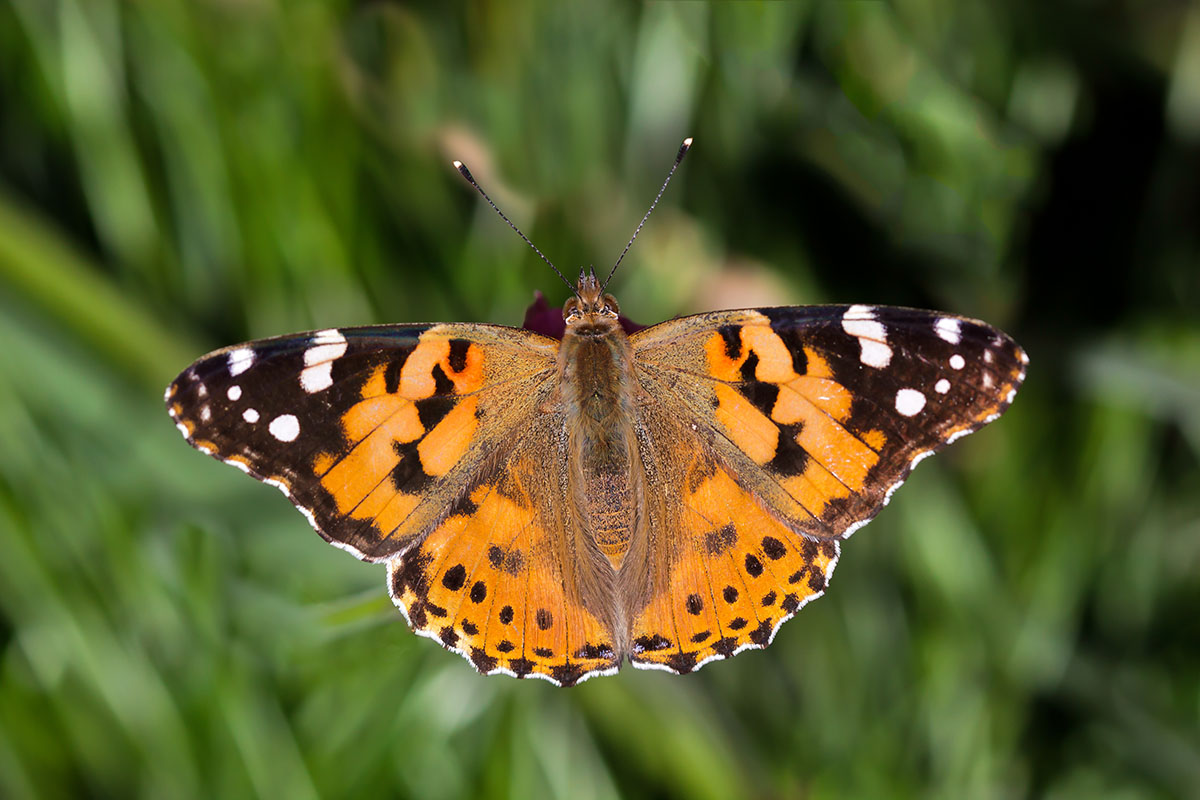 For animal lovers we have a world class zoo and farms aplenty:

Go ape with the chimps at the new Chimpanzee Eden at Twycross Zoo, a World Primate Centre with over 2700 animals.

Sssh don’t forget to whisper when you see the birds, butterflies and wildlife at RSPB’s Middleton nature reserve.

Walk in Shakespeare’s footsteps at Polesworth Abbey to find out about the Polesworth Literary Circle then follow the Poetry trail along the canal to Pooley Country Park.  Who can scale the mound first and reach the leaf sculpture at the top?

Pop into Atherstone Heritage & Visitor Centre to pick up a map of the Roman Mancetter walk or the Atherstone town trail.

Stroll along the peaceful Coventry or Fazeley canals. 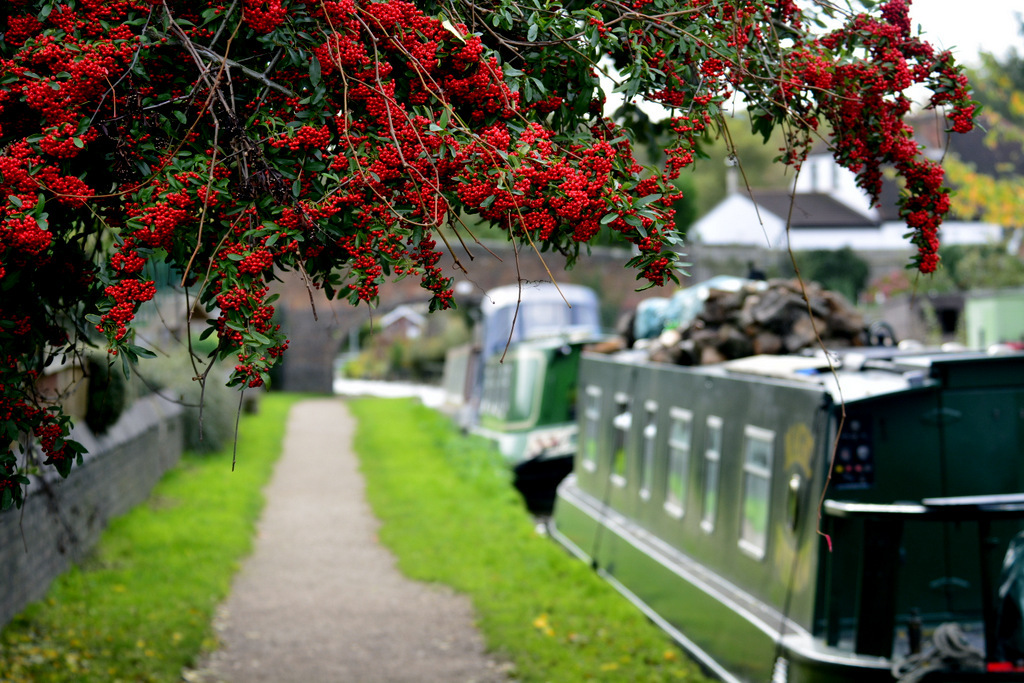 Burn off some energy at our country parks

The huge Kingsbury Water Park has ponds, water sports, cycle trails and even a miniature railway.

At Pooley Country Park, see the old mining heritage, race to the top of the mound and don’t forget your helmet to ride down along the new Mountain Bike trail.

Imagine yourself as a Roman soldier at Hartshill Hayes Country Park where there are far-reaching views over the valley where the Romans defeated Queen Boudica.

Or see where King Richard III was slain at Bosworth Battlefield Heritage Centre & Country Park and the Tudor Dynasty claimed our throne. 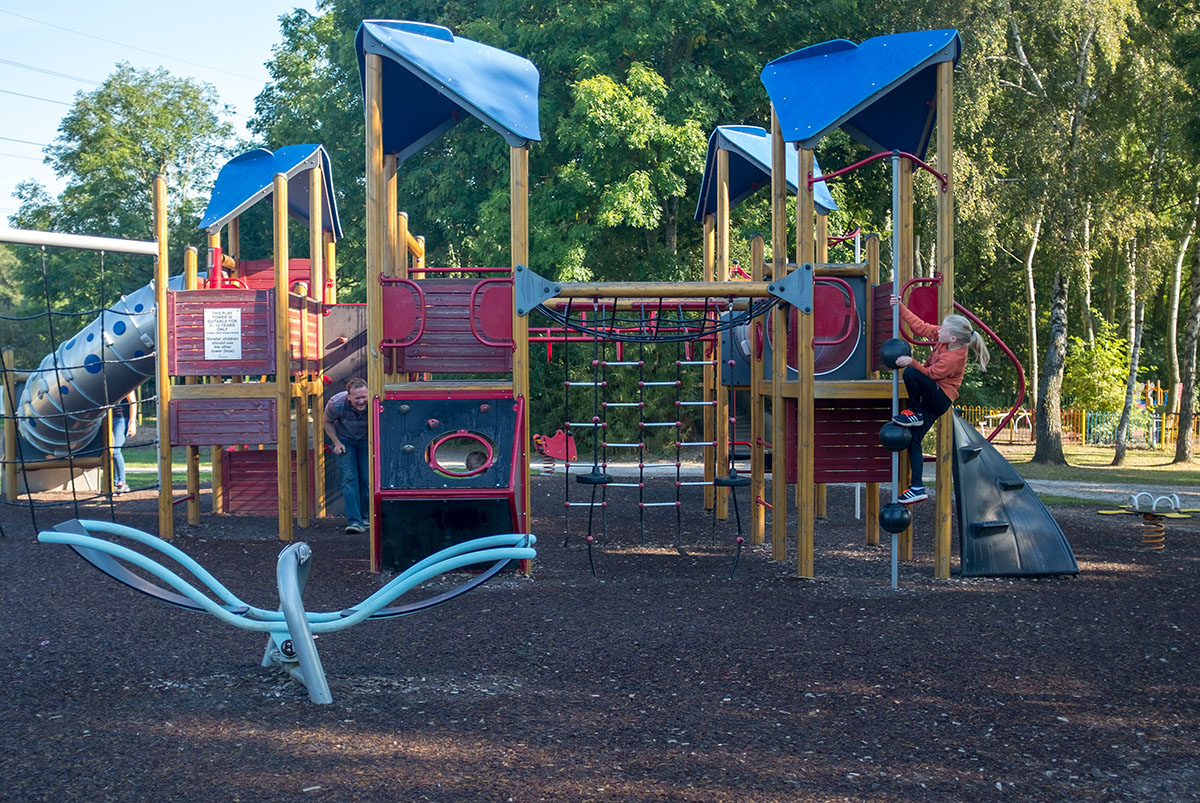 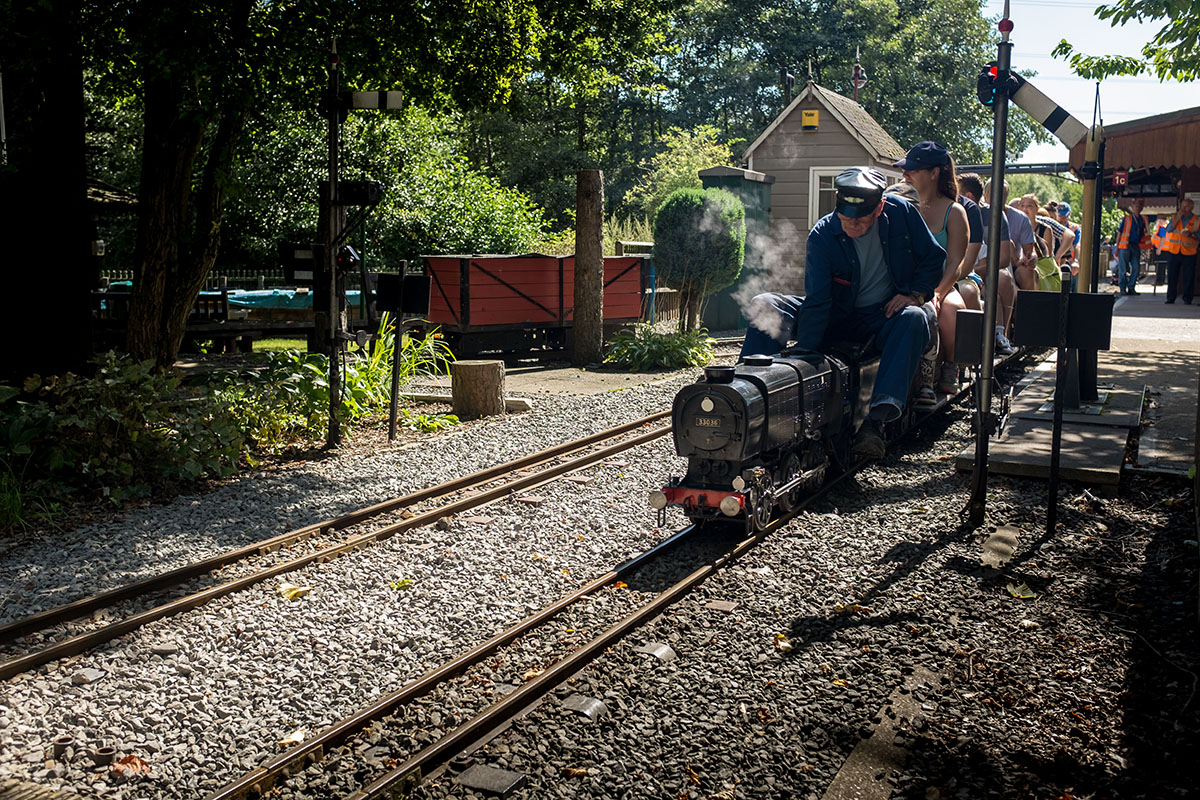 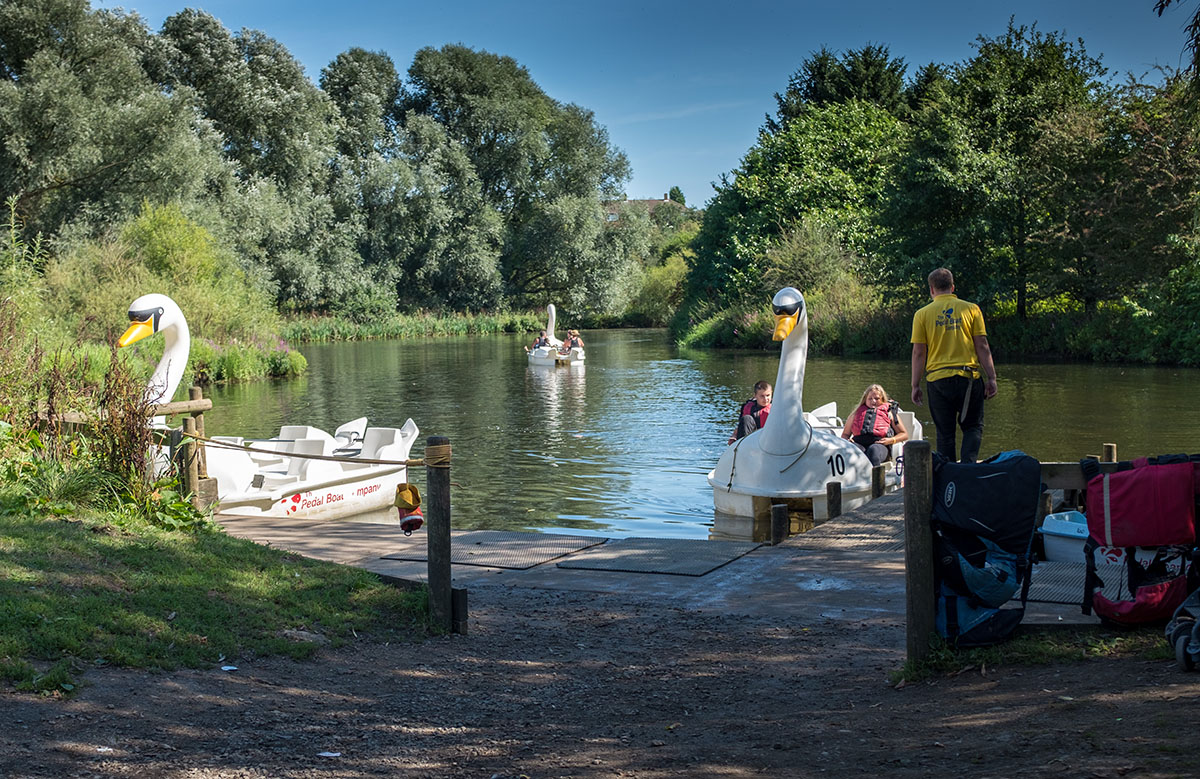 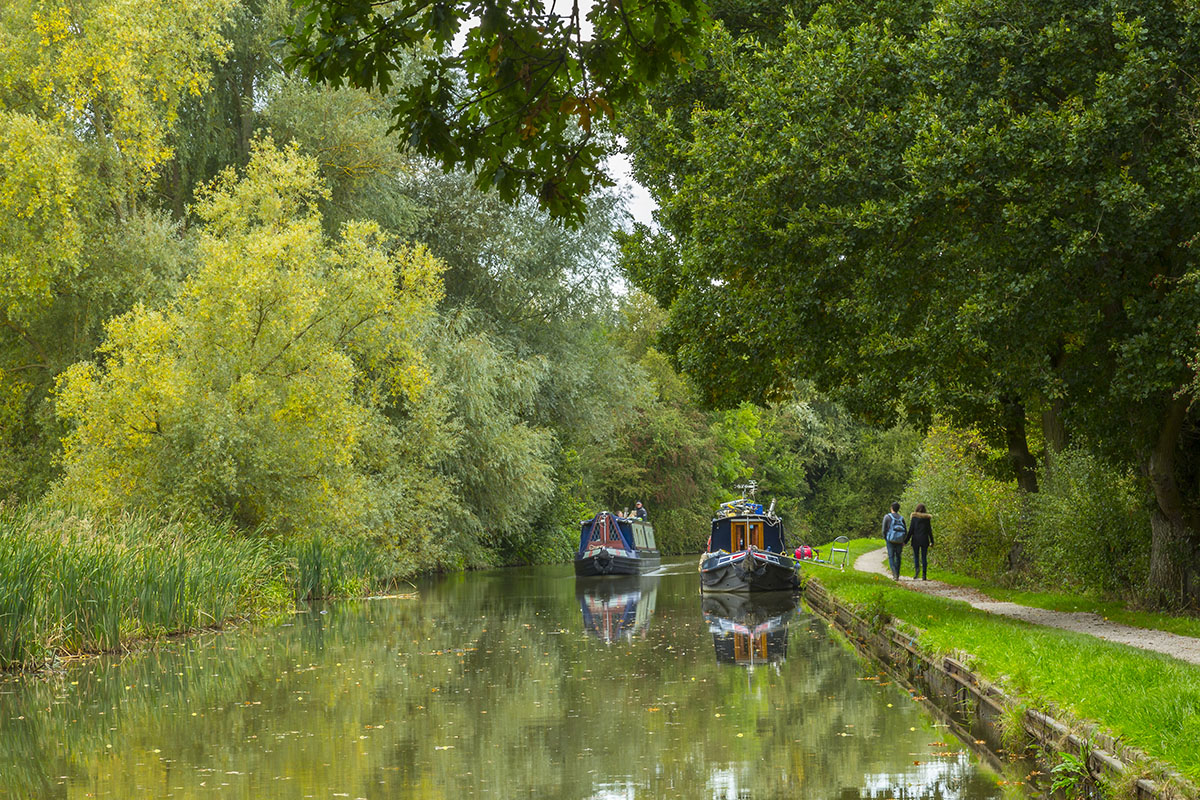 *parking charges apply at certain locations There’s no such thing as a free lunch they say, but who needs lunch anyway when Northern Warwickshire has so much on offer for free? 1 Fancy the long route from Coventry to Birmingham? Get away from the cities while walking...

END_OF_DOCUMENT_TOKEN_TO_BE_REPLACED 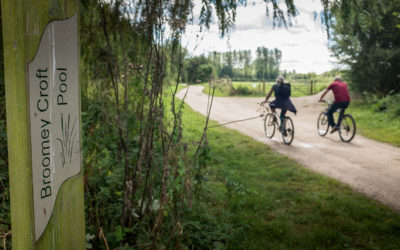 Warwickshire is proud to have hosted a stage in the Ovo Women’s Cycle Tour for 3 years in a row – we certainly have some fine cycling country whatever your level of cycling proficiency. If you like to potter around away from traffic our country parks are ideal. Try...

END_OF_DOCUMENT_TOKEN_TO_BE_REPLACED 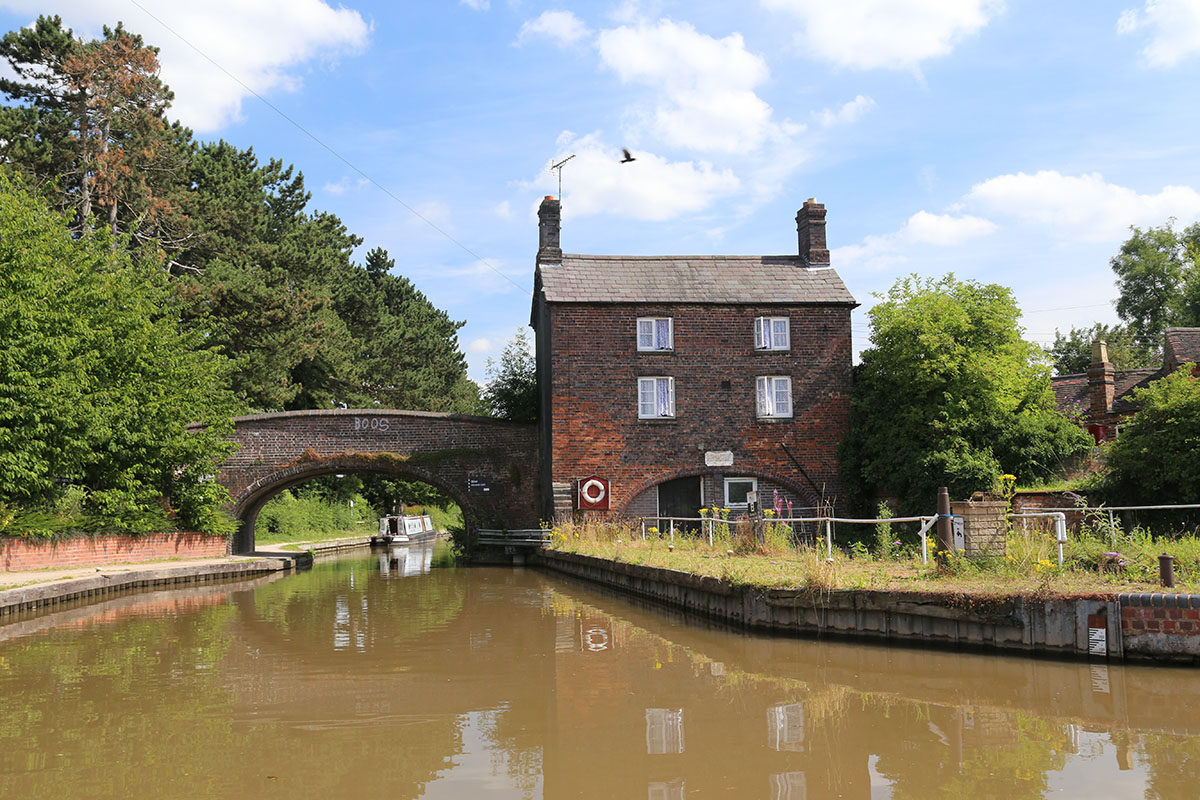 Henry Tudor’s restover before the Battle of Bosworth, an important Roman fort town & Boudica’s last stand, the Elizabethan centre of literary activity, the Sir Robert Peel Museum and George Eliot’s inspiration are just some of the historical places of importance that you visit in North Warwickshire.

END_OF_DOCUMENT_TOKEN_TO_BE_REPLACED 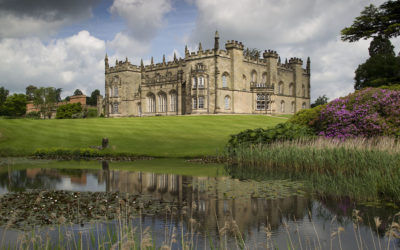 “Unconventional”, “unorthodox”, descriptions of one of the leading nineteenth century authors Mary Ann Evans, known as George Eliot and born in Nuneaton; drawing on her early life here in rural Warwickshire her themes and characters are just as relevant today as then....

END_OF_DOCUMENT_TOKEN_TO_BE_REPLACED 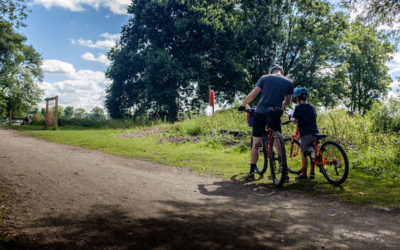 Road racers or easy trails? Tee off at the Belfry? Wakeboarding, waterskiing or open water swimming? Or a take a stroll that’ll give you insights into fascinating local history. North Warwickshire can cater for all tastes.

END_OF_DOCUMENT_TOKEN_TO_BE_REPLACED 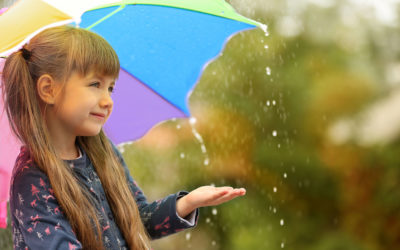 10 ideas for a rainy day

Let’s face it, England is famous for rainy days so we have it covered. 1 Have fun inside at the swimming pools in – Atherstone Leisure Complex, Pingles Nuneaton or Lea Marston hotel 2 Nuneaton’s Art Gallery & Museum showcases fine art, local history and galleries...

END_OF_DOCUMENT_TOKEN_TO_BE_REPLACED 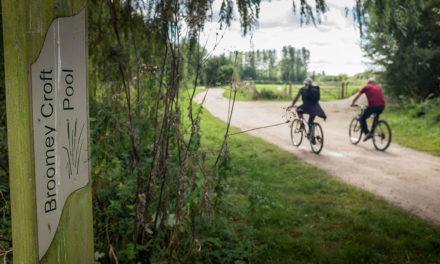 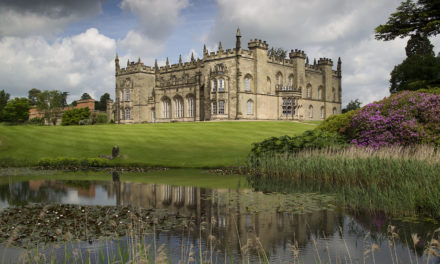